This story of The Falcon Foundation is oriented toward the Foundation support goals for the Air Force Academy, the programs created to accomplish those goals and the senior leadership who led the efforts from 1957 to 2002. The accomplishments were not the work of only the leadership but also the hundreds of individuals who served as Active Members, Honorary Members, members of the Board of Directors (later Trustees) and Senior Members of the Board. The significant accomplishments of the various committees under the strong leadership of their chairmen are not included because of the large amount of detail they would require. Most of these actions were ratified by the Board and are described in this manner. The whole program was successful only because of the support of senior officers on active duty with the U.S. Air Force.

WE HOPE YOU ENJOY THIS BRIEF REVIEW OF A LIMITED PART OF OUR HISTORY. Learn more about the history of the Falcon Foundation: 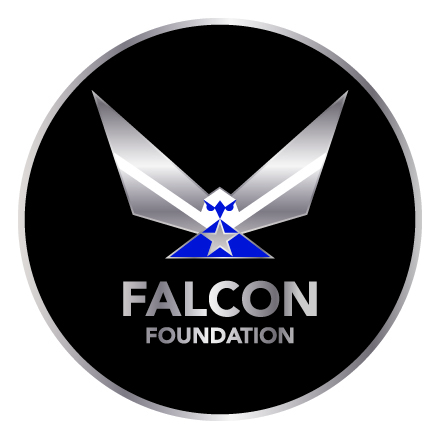